First published in 2002, the Tokyo-based The Diplomat has firmly established itself over the past few years as a leading voice on Asia affairs - a region rapidly gaining global influence, with China bidding to be a superpower and India emerging. The Diplomat has become one of the go-to sites for RealClearWorld's editors, with robust content from respected writers such as Minxin Pei, Richard Weitz and Meir Javedanfar, just to name a few, to provide perspectives from the Iranian menace to the raging AfPak war. "We relaunched our website in February with a completely new look and expanded coverage including dedicated China, India and Japan blogs, and later, one on South-east Asia," said Editor Jason Miks, who's the primary author of the China Power blog. "We're fortunate to have a great and growing team of regular correspondents from across the region as well as noted guest contributors who have included current and former policymakers, leading Asia analysts and world class writers and reporters." 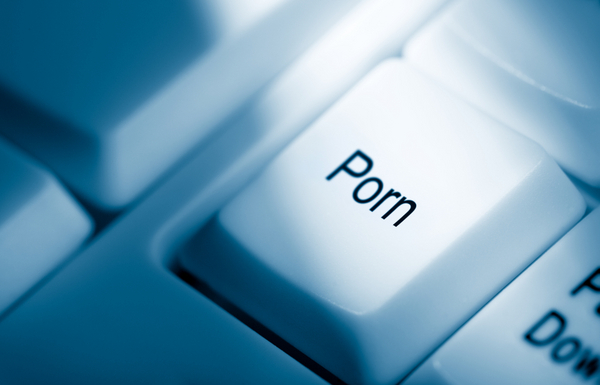